The theme of mission has not received the kind of focus and attention in our urban churches that it should. Having been seen largely as a work across the ocean in far flung corners of the world, we have failed to give it the kind of critical analysis that it deserves. From one vantage point, the entirety of the Christian faith could be seen as a response of mission, the call to go to the nations and proclaim Jesus of Nazareth as Lord and King of the reign of God. The NT is a collection of missionary documents given to churches that were founded by the apostles, the original missionaries of the Christian faith. God himself is the original missionary, coming to the world in Christ and reconciling it to himself (2 Cor. 5.18-21). Indeed, Christianity is mission. In this important module we explore various biblical perspectives of mission and God’s people, from the perspective of Mission as Drama, as Romance, and as War. Each of these biblical images provides insight into the character of God’s covenant promise and his working through the various epochs or sections of time to bring about redemption in Christ. We also explore two important subjects relevant especially to urban missions, the Bible’s vision of ministry in the city and to the poor. From the beginning, God has charged his covenant community to live in such faithfulness to the Lord's covenant that justice would come to the city, and poverty would be replaced with justice and righteousness. 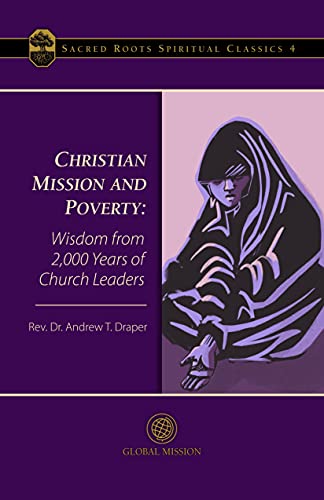